This years ROAR Carpet Nationals were held at Prolevel RC in Chesterfield, MO March 6-10 and Awesomatix showed up firing on all cylinders.  There were five touring car classes ranging from Mod to 25.5 VTA and Awesomatix drivers were at the top of all classes throughout the event.  The Awesomatix Team showed its top talent did not comprise of just a couple fast guys, but an entire team of them.  If it takes a village to raise a child, this talented group showed how a team sharing information could raise champions.

Qualifying happened on Friday and Saturday with some things getting shuffled around, but Awesomatix continued its strangle hold on the top spots.  Modified would have Isaacs keep TQ with Kyle moving up to the 2nd and Brandon Clements (XRAY) 3rd.  17.5 would also see Kyle keep his top spot with Clements 2nd and Dodge 3rd.  21.5 would see a reorg at the top with Arthur Scrimo (Awesomatix) taking TQ over Bill Sydor (Awesomatix) and Brent would move to 3rd.  USGT would like very similar to seating with Anderson keeping TQ over Young in 2nd and Brent Klingforth would start 3rd for the mains.  VTA would see Young remain at the top taking TQ with Kinnard and Panter swapping spots.

The mains welcomed Awesomatix National Champions across the board.  In Modified it would be Sam Isaacs capitalizing on his TQ spot to go two and out winning A1 and A2.  Kyle would come in 2nd over Clements in 3rd. 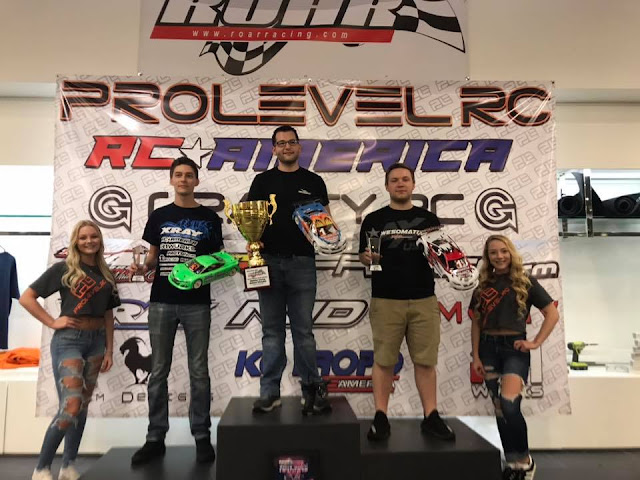 17.5 Touring Car would see also see another two wins and out by Kyle Klingforth taking the national title over Clements and Dodge. 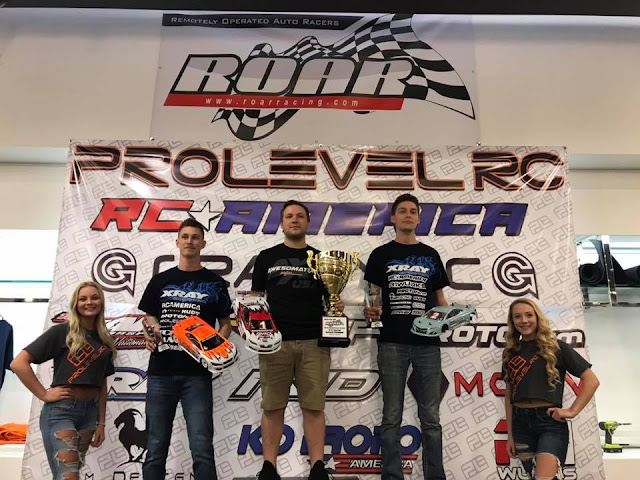 21.5 Touring Car would be a battle among the Awesomatix team.  Scrimo would take A1 and Sydor would take A2.  A3 would see two restarts after calamity in the first three corners of the first start and the back of the field jumping the gun on the first restart.  In the end it was Sydor taking the win over Scrimo in 2nd and Toth 3rd. 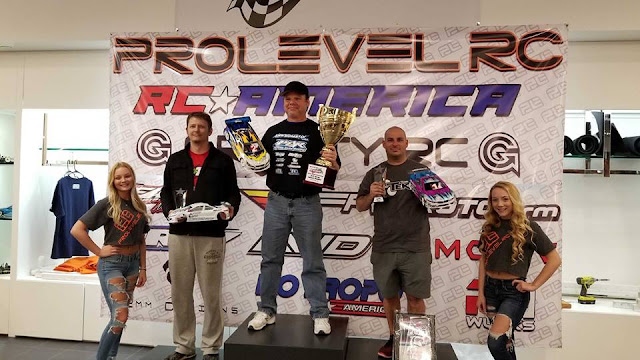 USGT would see Anderson go two and out taking A1 and A2.  The rest of the top three remained in qualifying order with Young 2nd and Brent 3rd. 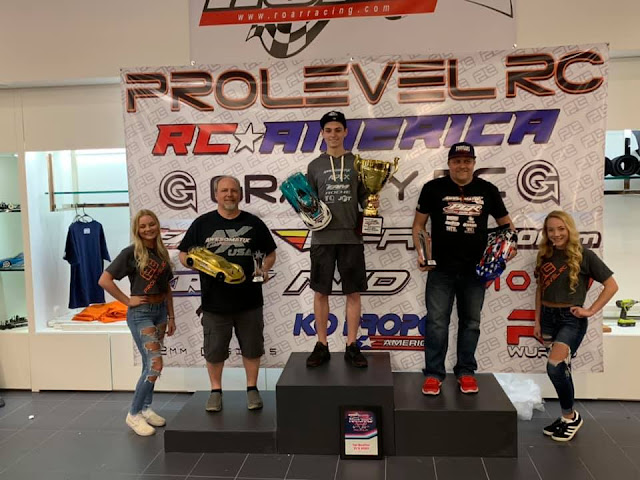 VTA would see a repeat of the USGT mains with things remaining the same as qualifying.  Young took A1 and A2 with Kinnard 2nd and Panter 3rd. 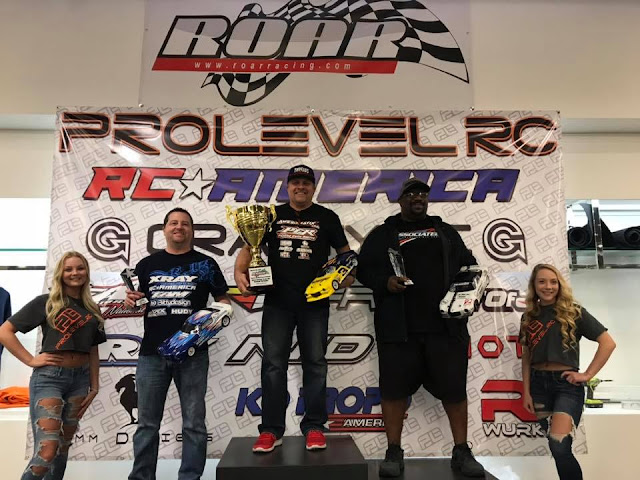