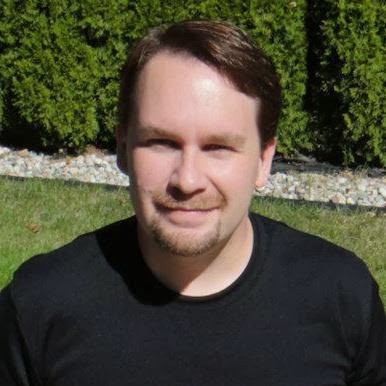 Awesomatix USA is proud to announce that Josh Cyrul is joining as a racer for the 2014 season.  Josh brings along his long history of racing experience to help strengthen the Awesomatix USA Team.  Josh's first race will be at the 2014 Snowbird Nationals.

Josh had this to say:

"I want to give a HUGE THANKS to Mike Hanulec and Oleg Babich for putting things together for me so fast for this year's Snowbird Nationals. I inquired to Mike about Awesomatix after hearing rave reviews from Danny Strasser at Apex R/C, as well as seeing the great size and just great people that he had been able to pull together into his US team so quickly. I was impressed with the car, the designs but most importantly the people and dedication to making Awesomatix a front running name in the TC market. I am very proud to join their team and looking forward to some great races in the near future!!"
Posted by Awesomatix USA at 8:03 PM

Horsham RC in Horsham, PA held a one day race for the Region 2 Championship.  Mike Gee, starting from 3rd made his way past Jeff Cuffs and then set his sights on the TQ Sal Amato.  At the 4:30 mark Sal tapped out in the sweeper allowing Mike to cruse to the win.
1. Mike Gee
2. Jeff Cuffs
3. Sal Amato

Posted by Awesomatix USA at 8:35 AM 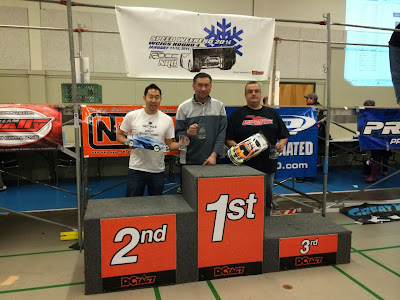 Awesomatix drivers from the Northwest USA and Canada had great result at Round 5 of the Western Canadian Indoor Championship Series (WCICS) held by IROCC (Victoria) & NRC (Nanaimo RC), Victoria, BC, Canada.  With 220 entries running in 8 different classes, there where 24 entries in Mod TC, and 36 in stock TC. The three day indoor carpet event featured only one set of sweep QTS tires over four qualifiers and one single main.

In Stock TC Awesomatix Drivers finished 1st and 3rd. Mike Malkinson with his A700L USA Spec driving rock solid the entire weekend took TQ and under intense pressure never gave up his position for the win. Frank Bortolazzo did a great job as well, finishing 3rd. 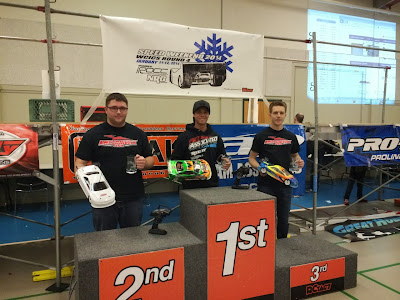 In the Awesomatix Sponsored Mod Touring car class, Kody Knudtson placed 2nd in qualifying and finished 2nd. Kody drove very well with the new A700 Evo USA Spec chassis, at times leading qualifying runs and maintaining pressure on the winner , Canada's Keven Hebert of Associated. Awesomatix driver Blake Bell also finished on the podium, considering he was race directing and was a significant part of putting on the event, it was quite an achievement to finish 3rd.  Four Awesomatix Drivers were in the Mod TC A main : Kody Knudtson Finished 2nd, Blake Bell 3rd, Korgae Scales 7th, Jake Danilchik finished 10th. 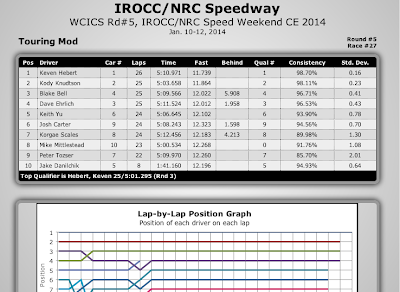 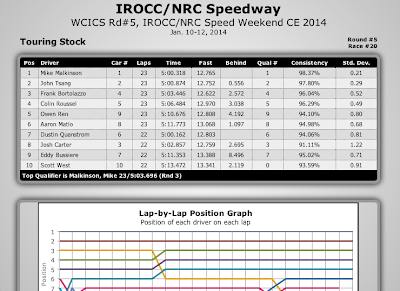 The first shipment of 2014 is inbound to Awesomatix USA now and all of the customers who will be receiving their back orders fulfilled within this first order have been notified via their order at shop.awesomatixusa.com

A second shipment is pending prior to Snowbirds.  We will update the remaining pending orders once tracking information is available for this shipment.

Keep Calm and Race On
Posted by Awesomatix USA at 11:37 PM

See the A700 Evo in action at Snowbirds

This week we received confirmation that Awesomatix USA will be a proud sponsor of the 20th Snowbirds Nationals in sunny Orlando, FL from January 27th to February 2nd 2014.  We will have a large pit in the grand ballroom and encourage everyone to stop by, say hello to the team, and of course see the brand new A700 Evo 1/10th Scale Touring Car kit.

If you cannot wait until Snowbirds -- please make sure to look at the video from JD Racing profiling the Floating Front Gearbox installed in an A700EXL.