This past weekend marked the 26th annual Snowbird Nationals in Kissimmee, Florida.  This non-stop racing event is like no other as the carpet surface is raced in both on-road (mornings) and oval (afternoons) over the course of a week.  This year the Awesomatix team was triumphant in three classes - Can-Am TC, FWD and 1/12th 13.5 GTP - but unfortunately we let wins slip through our hands in SuperStock TC, USGT and Modified TC.  Win or lose -- I'm confident in how strong the showing was from the team and greatly enjoyed the week in sunny Florida!! 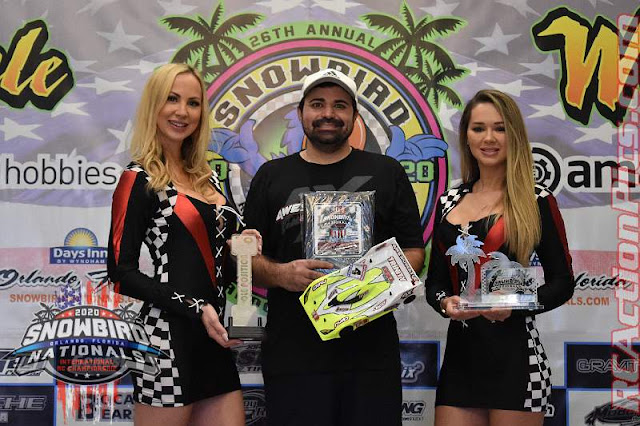 In 1/12th 13.5 GTP, for the first time ever, an Awesomatix 1/12th prototype piloted by Donny Lia would take the TQ over Andrew Knapp and Robbie Dodge in 3rd.  The Awesomatix 1/12th impressed people both in on the track and in the pits with its revolutionary design.  In the main Donny would be kept honest by Andrew finishing just 0.2s in front of Andrew to take the win! 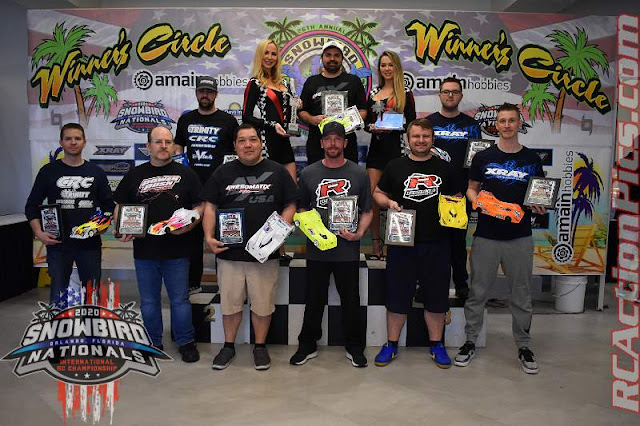 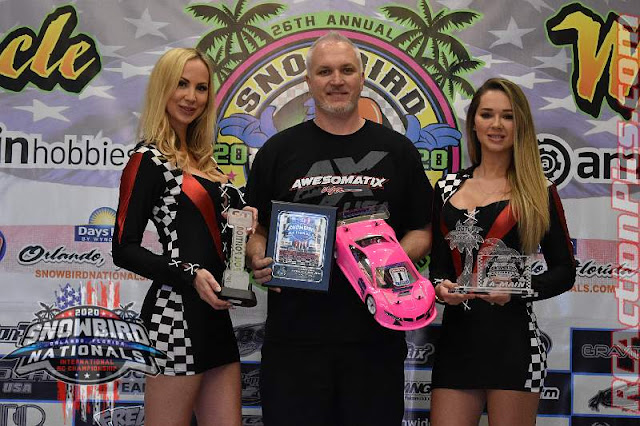 In Can-Am Stock TC, Eric Anderson was the class of the field throughout practice and qualifying.  In fact 9 of 10 cars within the A-main were Awesomatix TCs!!  Eric took the tone to tone win followed by Dave Johnson and Brian Card. 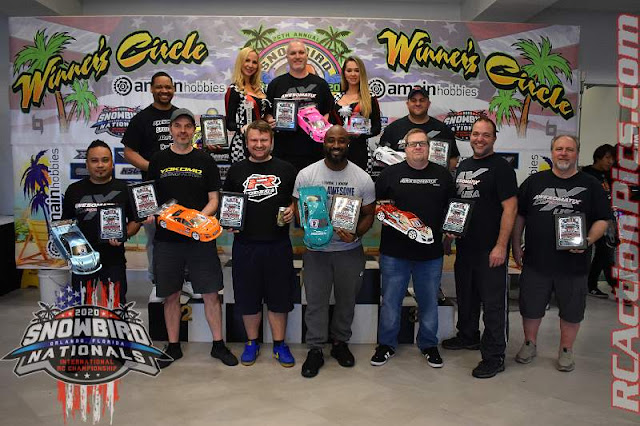 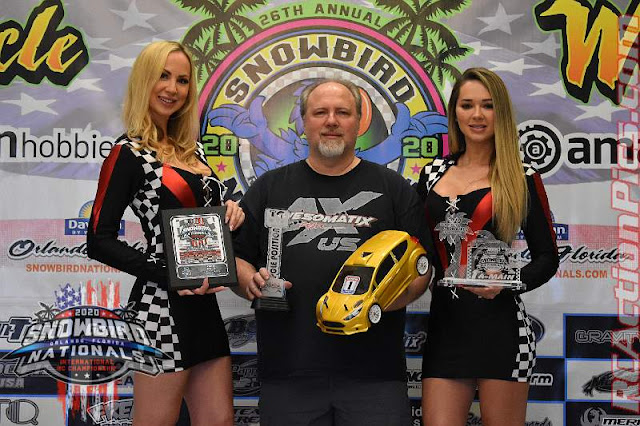 In FWD, Brent Klingforth with his A800FXA would take the TQ in the 4th and final round of qualifying from Justin Lyons in another A800FXA who had held TQ up until then.  Top 1-4 finished as they qualified. 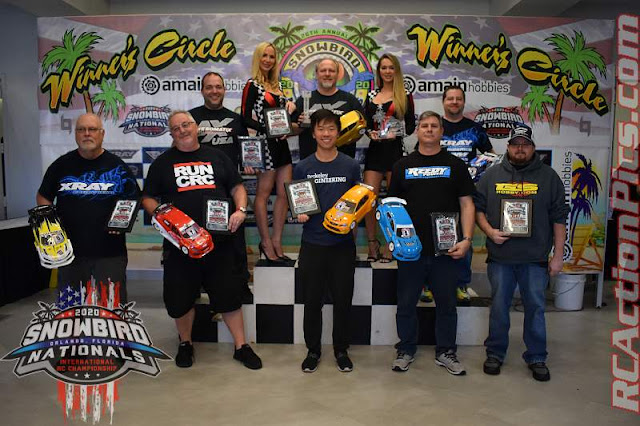 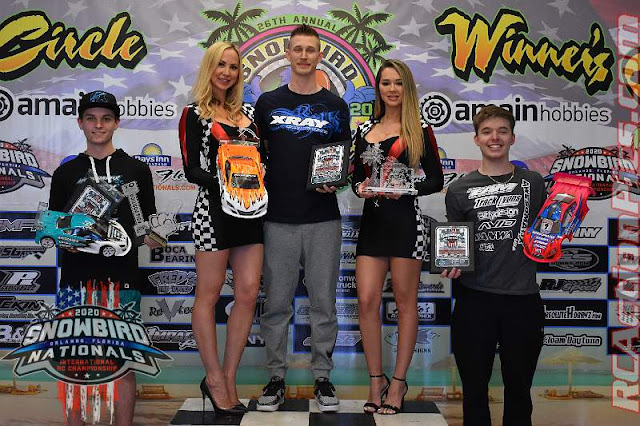 In SuperStock TC Kemp Anderson would take the TQ over Robbie Dodge and Eric Anderson.  After a bit of a bump and run Kemp would unfortunately have to take the vice champion position followed by Matt Lyons in 3rd and Eric Anderson in 4th. 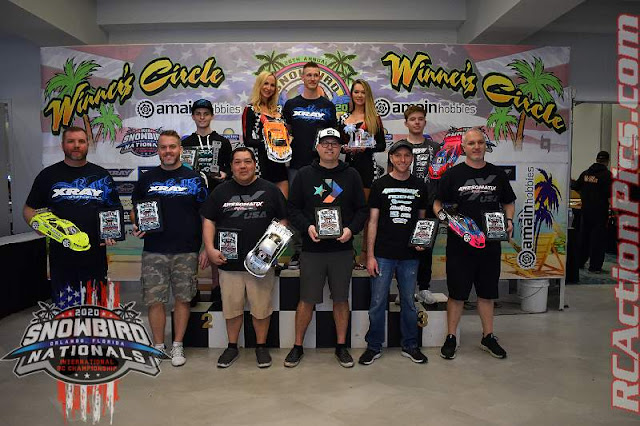 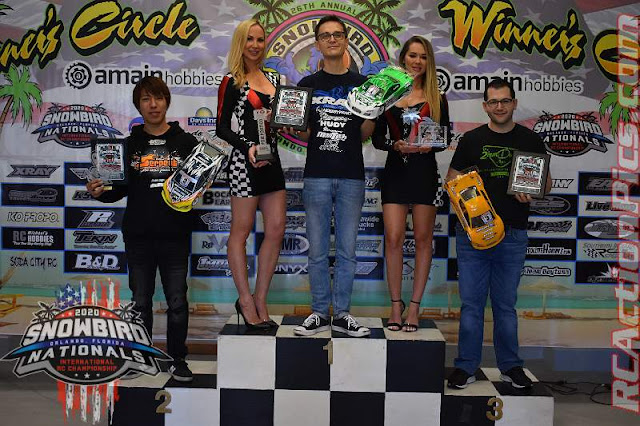 In Modified TC Sam Isaacs and Ollie Payne would lead our fight against Alex Hagberg and Yugo Nagashima for overall TQ.  Alex would take the TQ by 2 second over Yugo with Sam and Alex just behind.  Top 3 would finish in the same order. 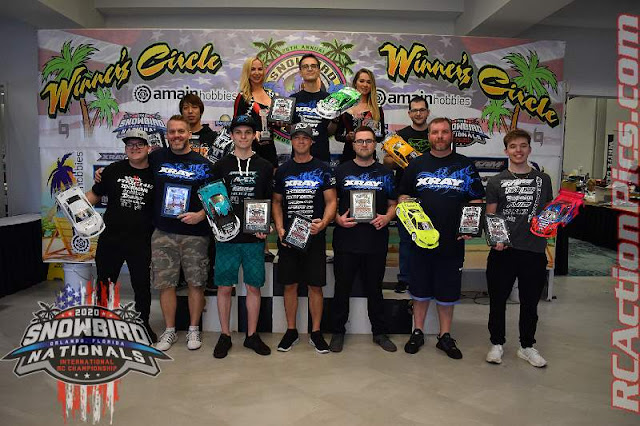 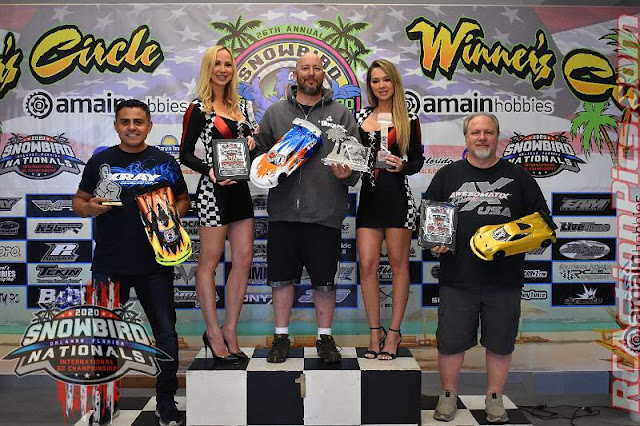 In USGT Andrew Mowery would dominate the weekend taking TQ and the Win.  There were many contenders for his top spot throughout the weekend, including our very own Juston Lyons and Al Sodano, but none of them could match Andrew. 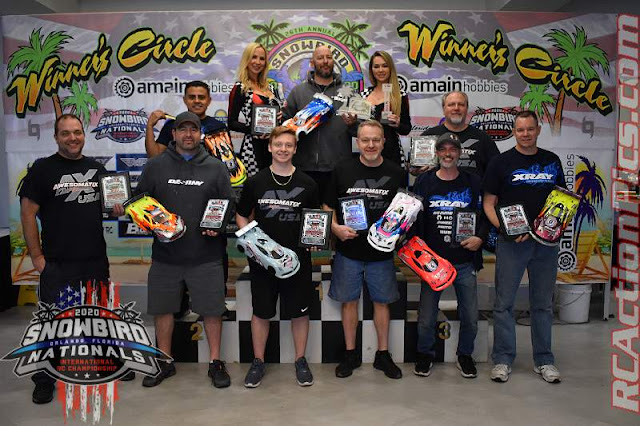 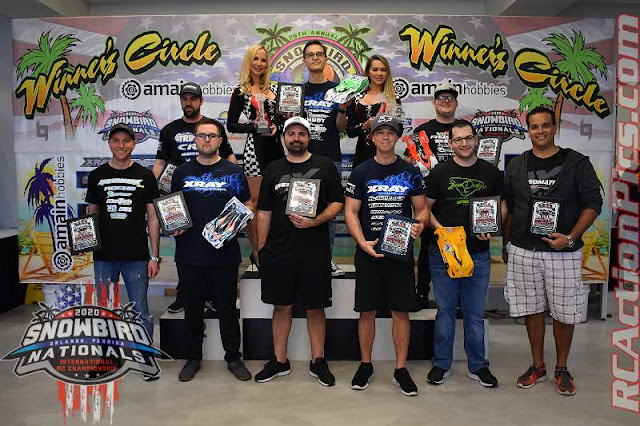 In Mod 1/12th the Awesomatix prototype 1/12th would continue to be tested, and Donny Lia would hold the TQ spot after round 2 of the event.  We continue to learn a lot about the car and cannot await the next big test!

Big thanks to all of the customers and team who helped support this great event!  Cannot wait until next year!!
Posted by Awesomatix USA at 7:45 AM