Hanulec and Tiamson treat themselves to wins at the Halloween Classic

Team Awesomatix USA rolled deep into the Halloween Classic ready to have and challenge the competition in everyone's favorite yearly event at The Gate. 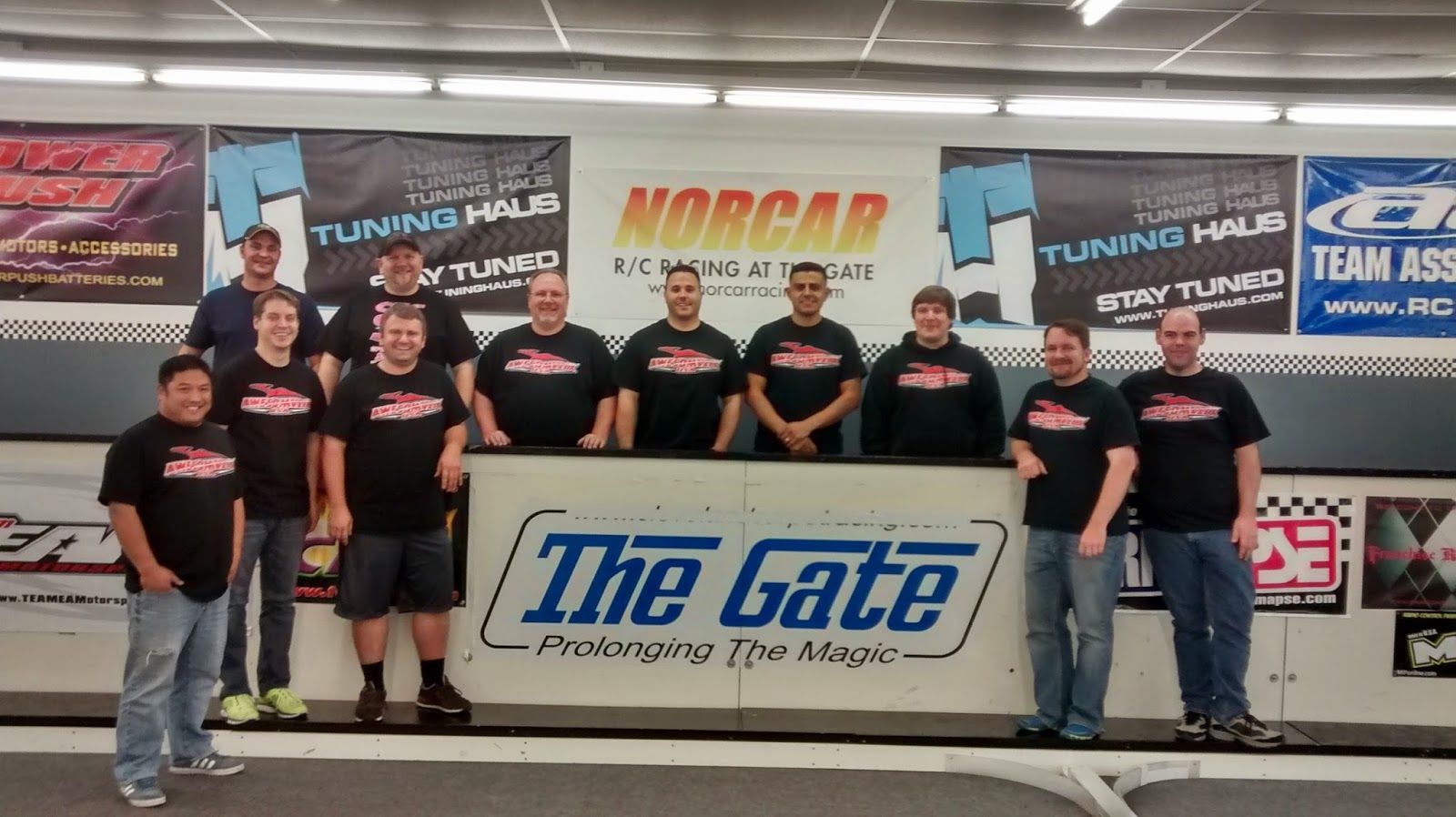 In the largest class, 17.5 TC, Kyle Klingforth TQ'd the class and lead a total of 7 Awesomatix A700 Touring Cars into the A-main.  During the main, Kyle and Mike broke out into the lead while the pack behind was lead by Manny Flores in 3rd.  Kyle lead until lap 26 when he closed on the trailing pack and attempted to put racers a lap down.  He was taken out by the "failnado" happening at the back of the pack.  Hanulec was promoted into the lead and he drove the heads up race, avoid the "failnado" while managing the gap back to second.  Awesomatix swept the top three - Hanulec, Wynn and Goetter.  This win allows Awesomatix to hold onto the 17.5 TC win for two years in a row. 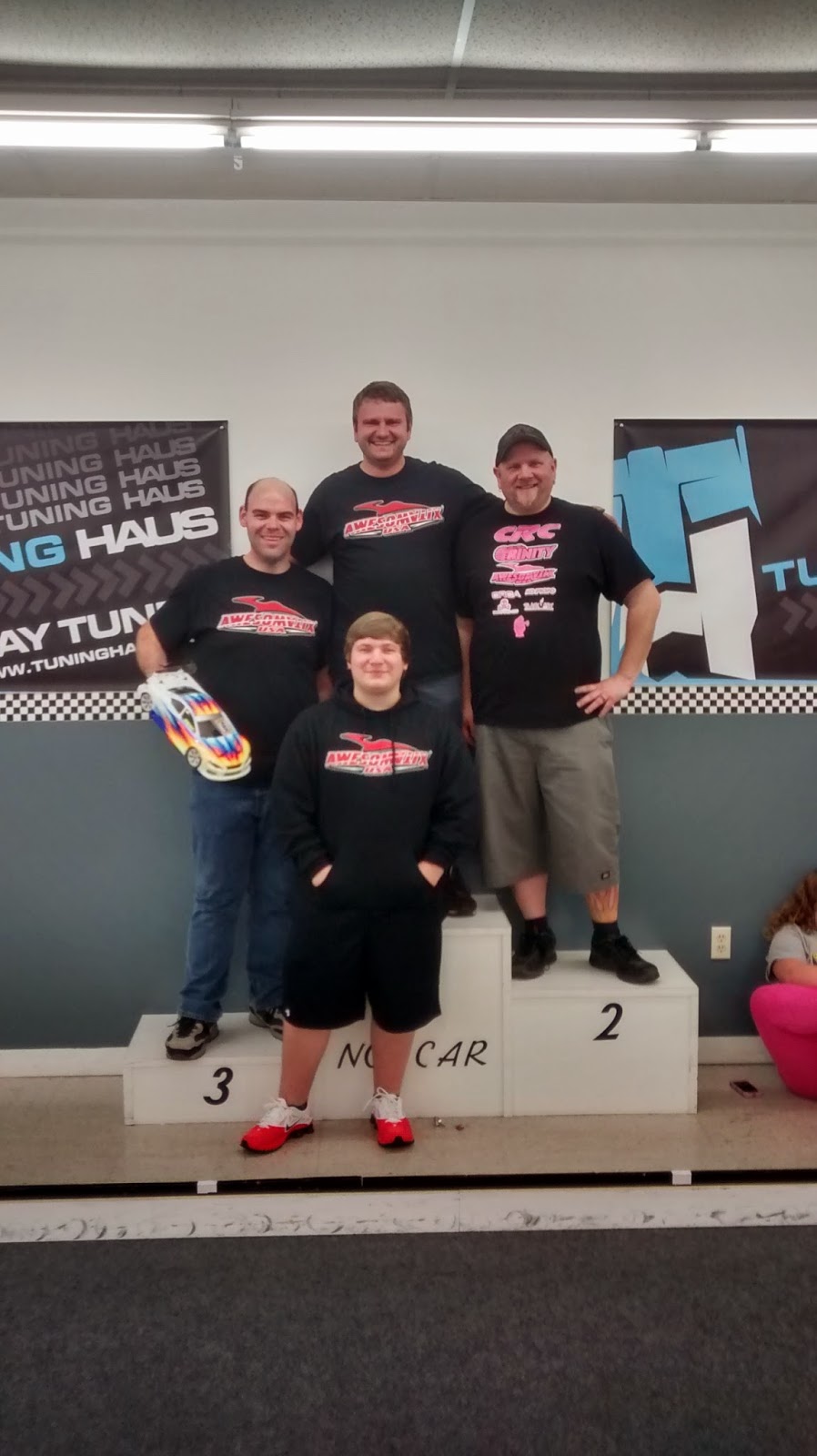 In the sparse 13.5 TC class, Mike Hanulec TQ'd the class, and took the win after a good battle with Michael Jones after tapping out of the lead.  Once Hanulec returned to the lead he cruised to the win.  Zac Donathen rounded out the top 3. 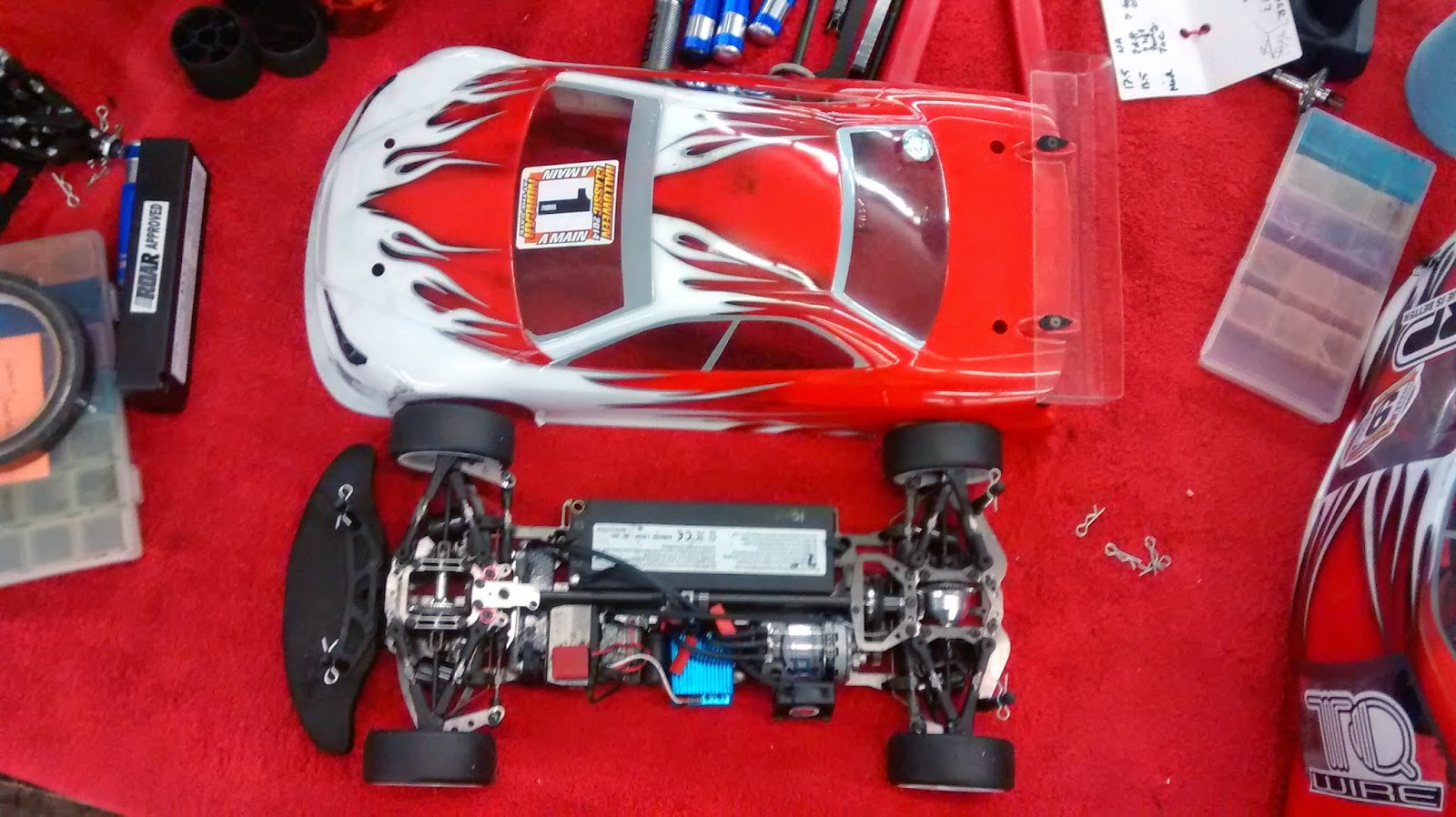 In the Vintage TransAM class, Mark Tiamson would qualify 2nd behind Chris Vogan.  The Awesomatix of Corey Groves would also make the A-main in 9th place.  In the main Vogan and Tiamson would both have a rough start, but by lap 5 Mark Tiamson would take the lead and soon open up a large lead over eventual 2nd place finisher Chuck Mackin.  Mark would lap the entire field on the way to the win.

In Modified Touring Car, Josh Cyrul mounted a tremendious run in the 4th qualifier to put himself 3rd on the grid and be separated by less than a second between Andrew Hardman (TQ) and Keven Hebert.  Filling out the rest of the grid were Kyle Klingforth (4th), Michael Hanulec (9th) and Brent Klingforth (10th).  Awesomatix had the largest car count in the Mod TC A-main.  On the start, Andrew, Keven, Kyle and Josh broke out into the lead pack, while behind other battles continued to rage.  After 6 minutes of racing Andrew would convert his TQ into a win, followed by Keven 2 seconds behind, and Josh another 2 seconds behind.

In USGT, Brian Wynn would TQ the class over Chris Vogan. Completing the field would be the Awesomatix cars of Manny Flores (4th), Jerry Birchfield (5th) and Nate Wagner (7th) in the A-main.  At the start Brian would run into troubles handing the lead over to Chris Vogan would would run away with the race.  Brian would recover for second with Rob King rounding out the top 3. 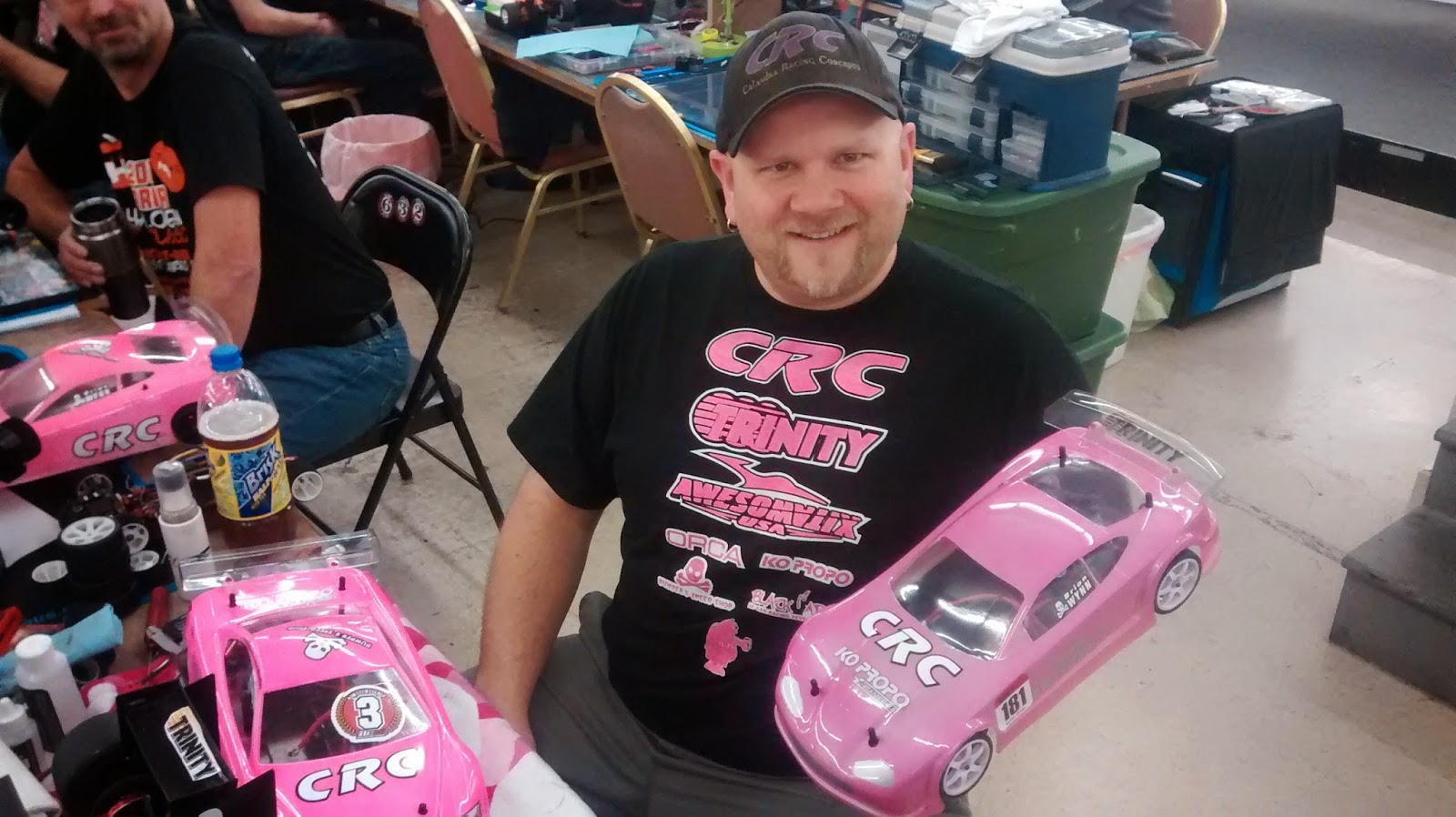 Once again we need to thank all of the Awesomatix drivers for coming out and giving it their all.  Special thanks to the Klingforth's - Brent and Kyle - for taking the long trip out from Colorado. 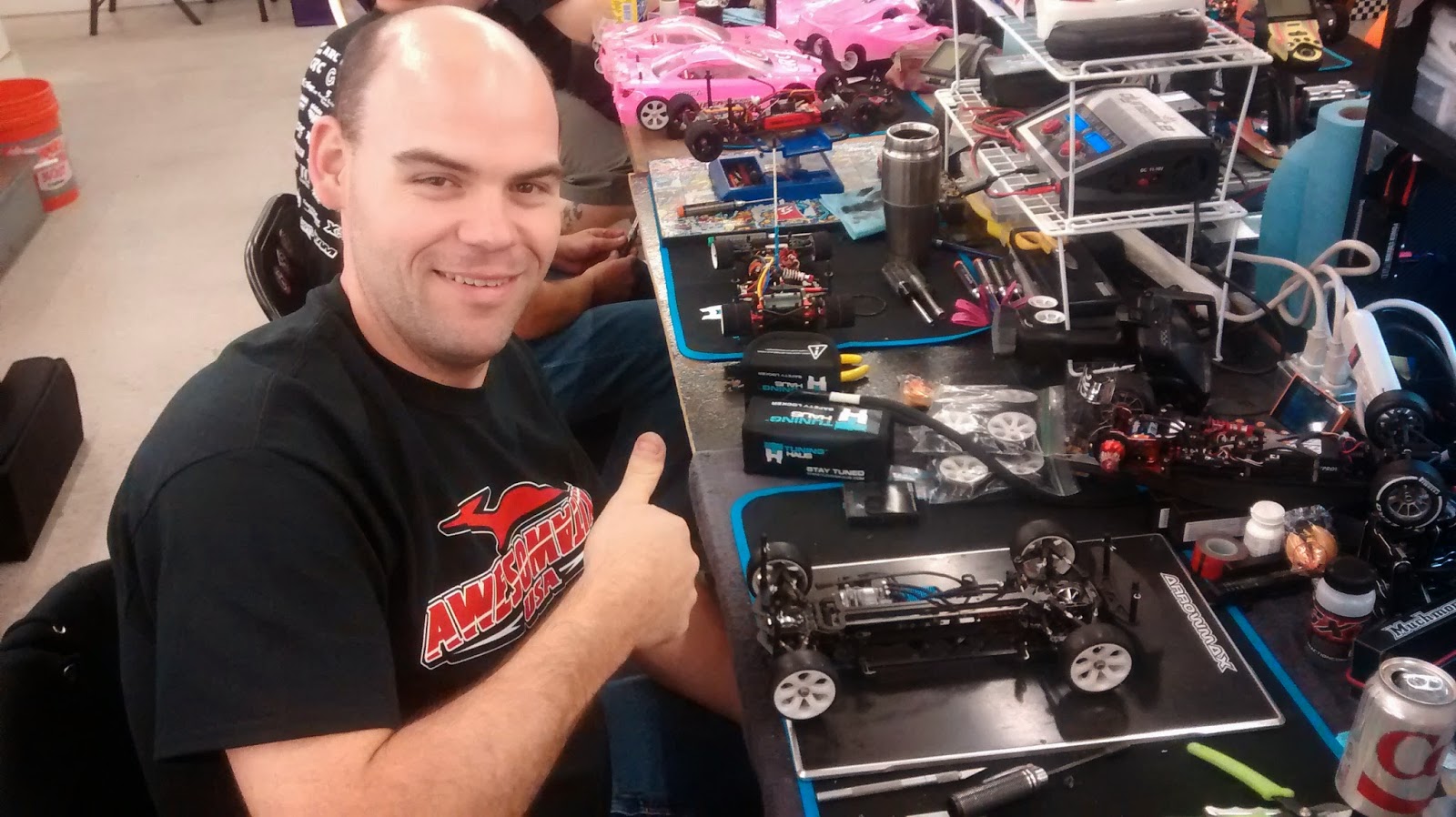 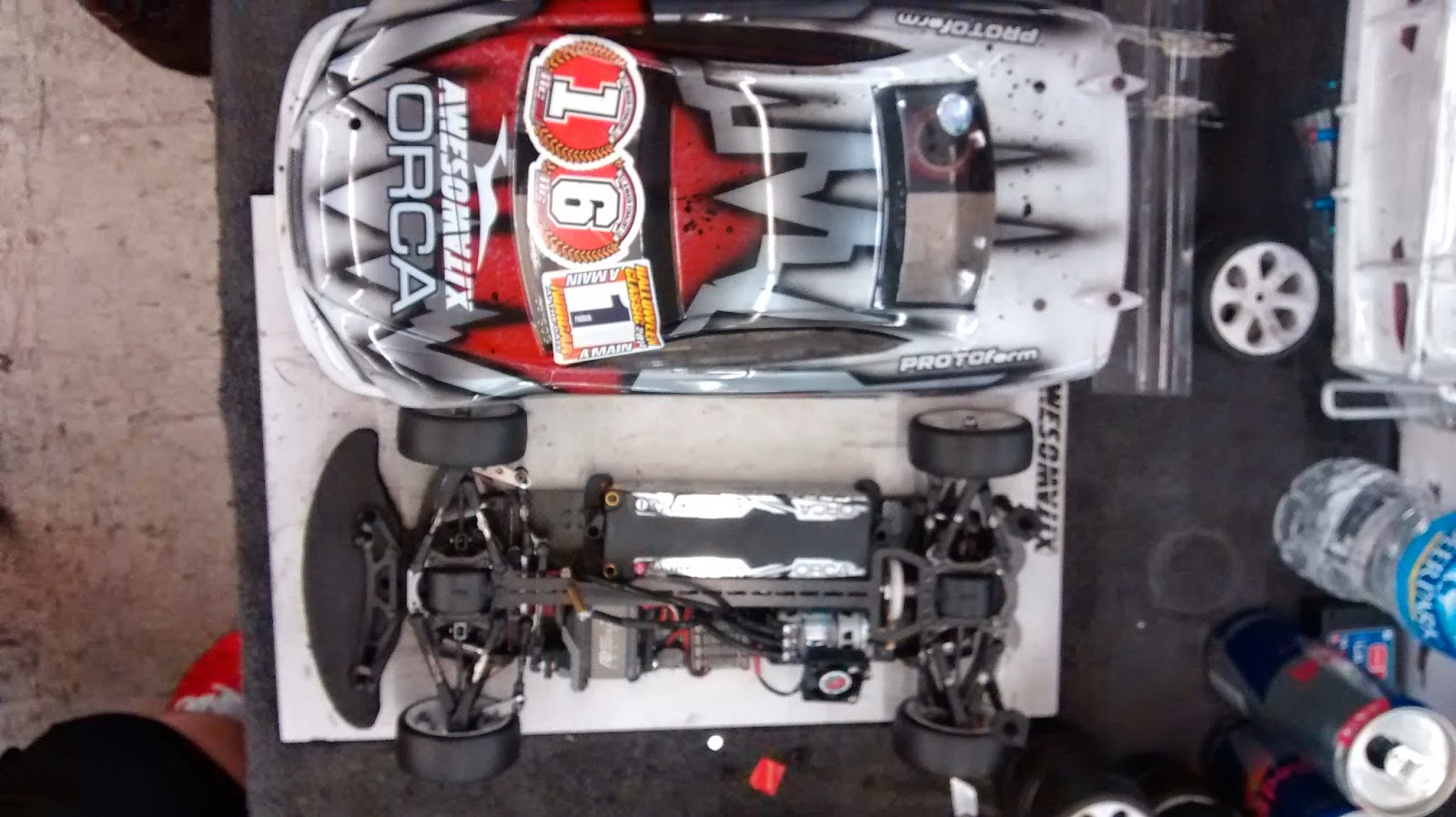 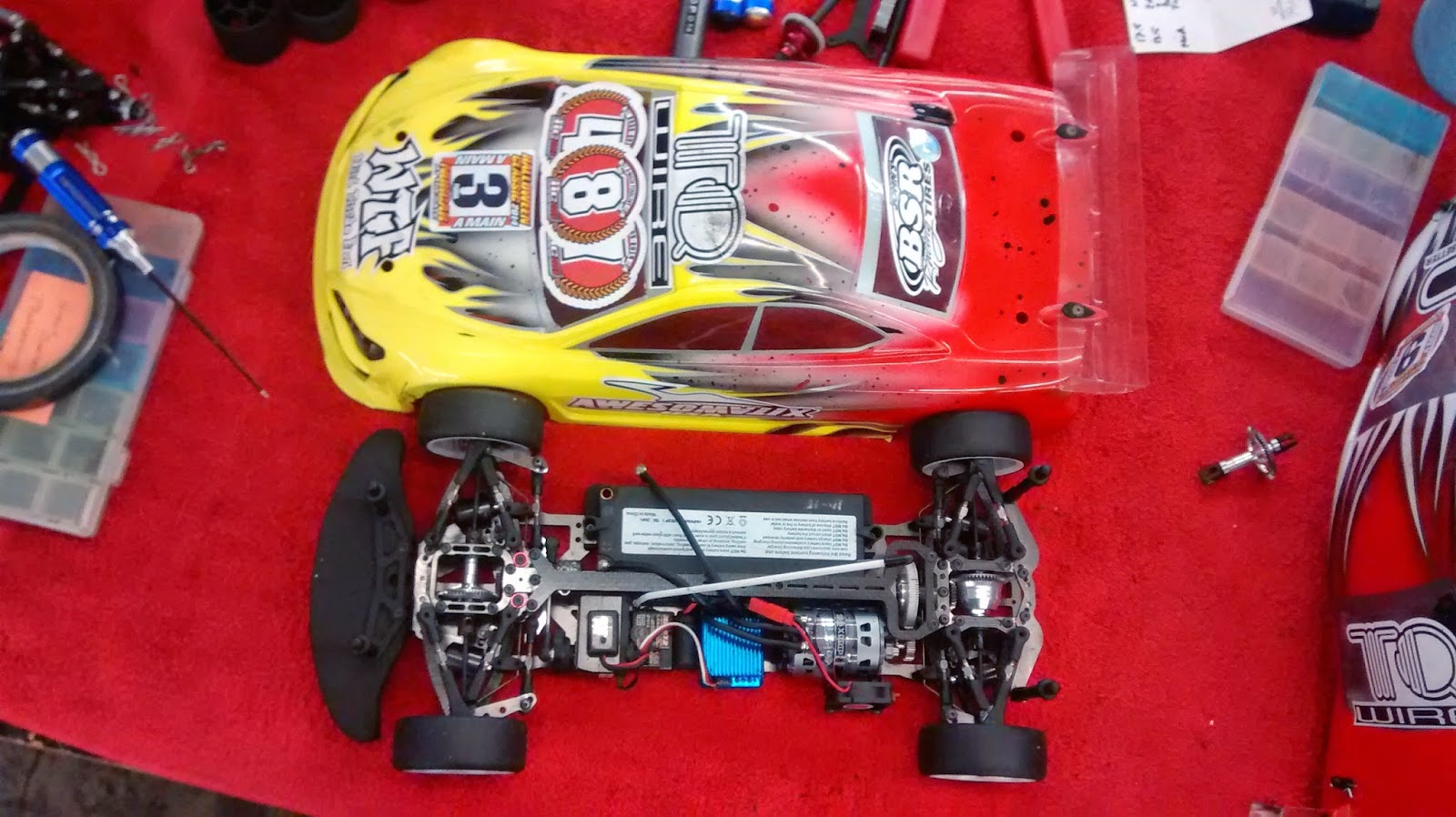 Posted by Awesomatix USA at 6:17 PM