The world returned to racing in 2021 and the race at 5280 Raceway Mile High Indoor Champs in Denver, Colorado helped North America close out the big race indoor carpet season  Not even 15+ inches of snow would keep the Awesomatix competitors from another great turn out spanning racers and team drivers looking to battle for the win! 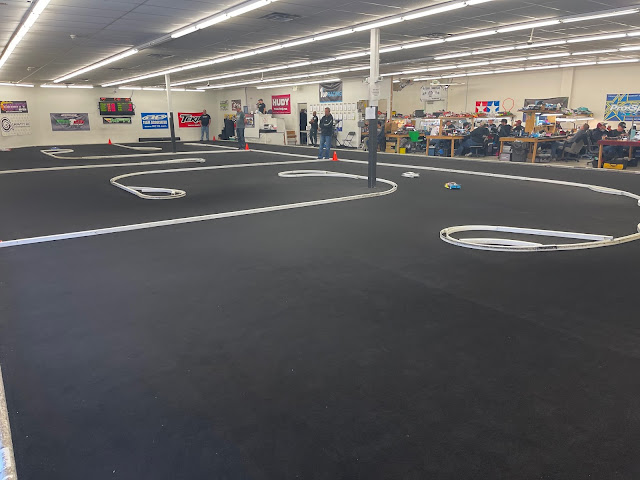 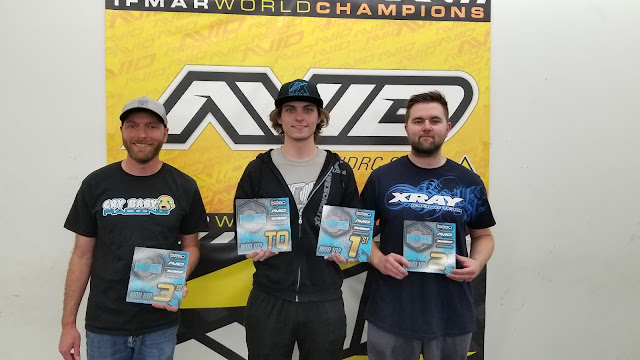 Modified TC was won by Max Kuenning after starting 3rd on the grid.  Lex Tyler and Sean Guthrie finished 2nd & 3rd in their Awesomatix A800MMXA TC!  Special shout out to Kyle Klingforth (Awesomatix) and Andrew Ellis (XRay) for their tremendous battle for the win that unfortunately everyone was robbed from experiencing after an incident with a back marker during the race took them both out shortly after the 2 minute mark.  You guys are both winners in our eyes! 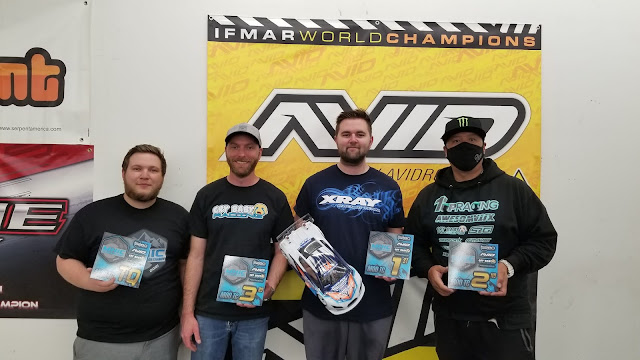 21.5 Stock TC was an Awesomatix affair with Eric Anderson taking the TQ + Win by only a few seconds over Bill Sydor and Brad Johnson who battled to the wire for 2nd overall. 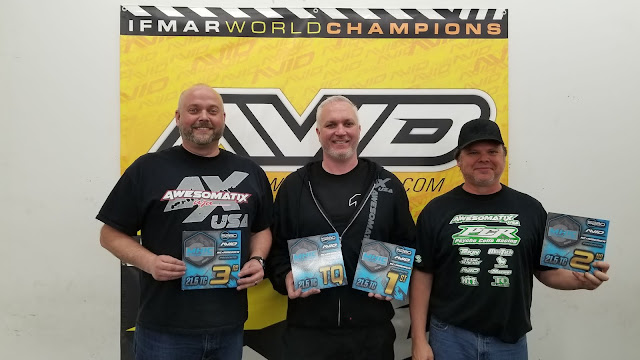 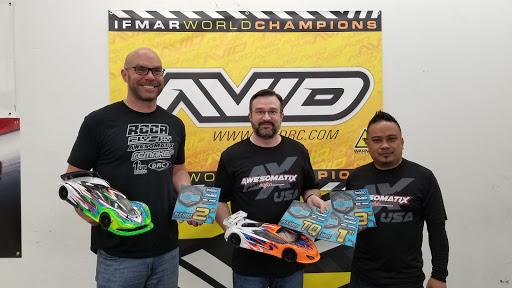 Congrats to Brad Johnson for a solid return to big race form with a pair of 3rds -- including 3rd in 17.5 TC behind Robbie Dodge and Drew Ellis. 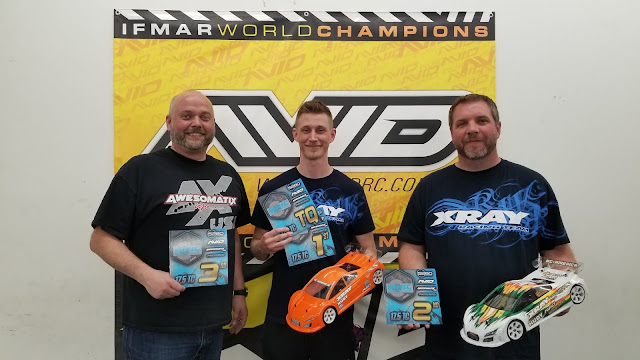 Another congrats to Kevin Van Ert for a solid 2nd place run in 17.5 1/12th with his Awesomatix A12.  Sadly Kevin had to run for his plane ride home and missed the podium pictures.

Another successful race in the books!  Thanks again to everyone who supported the race at 5280 Raceway!  I know the team had fun and is looking forward to returning next year! 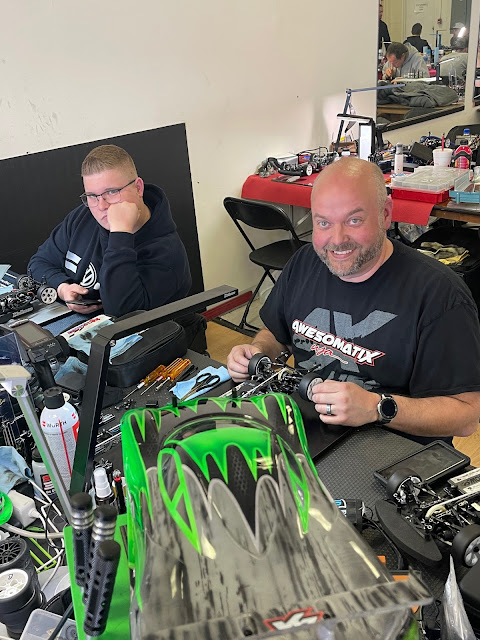 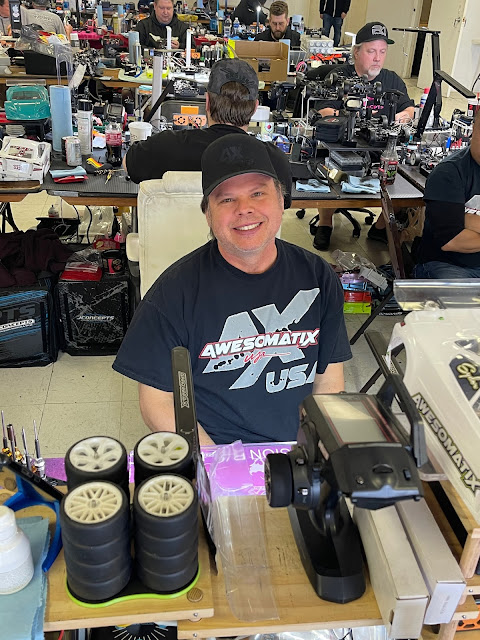 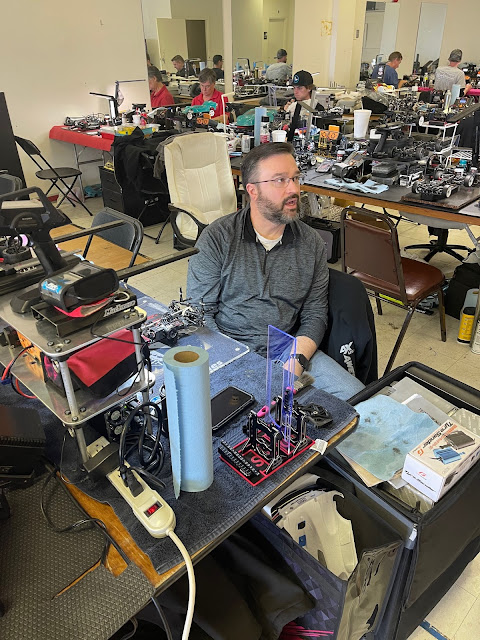 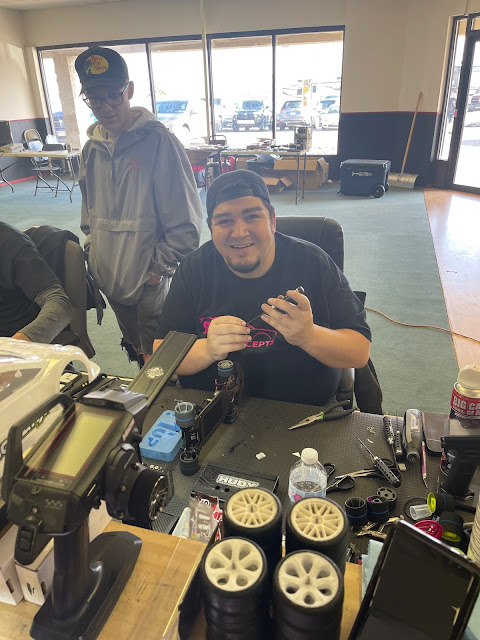 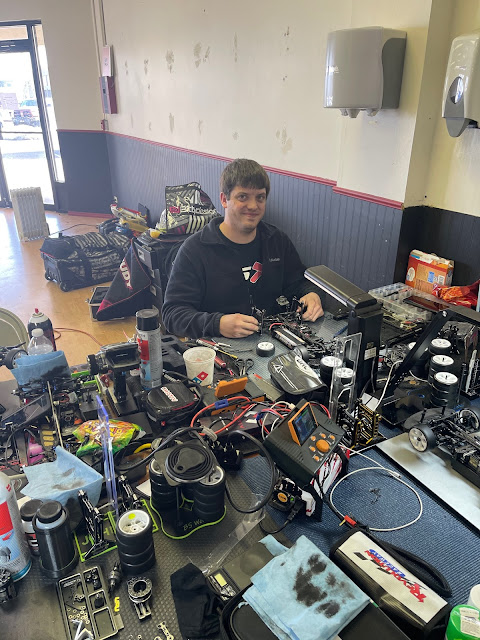 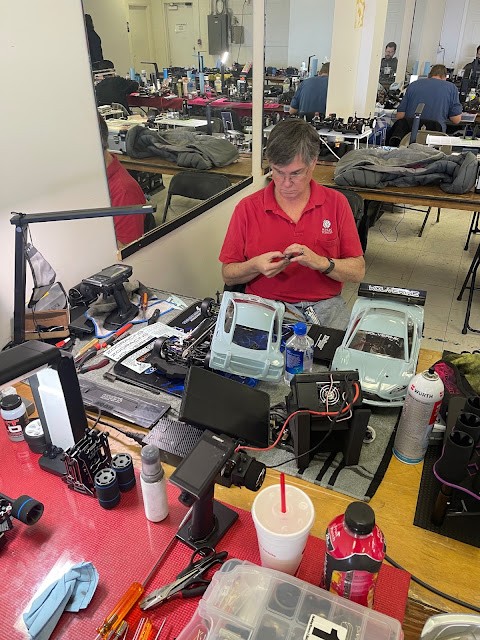 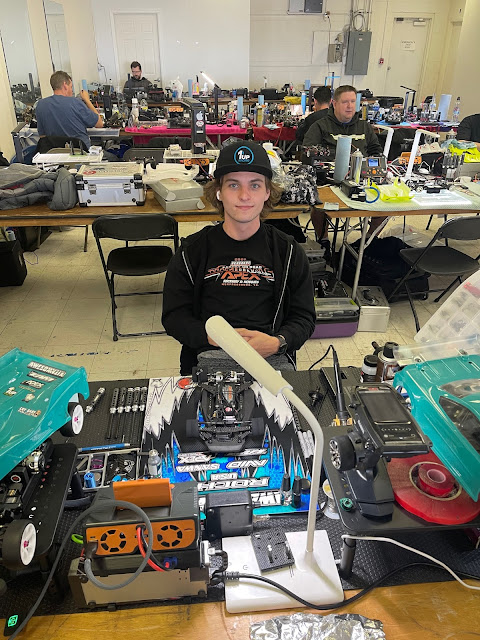 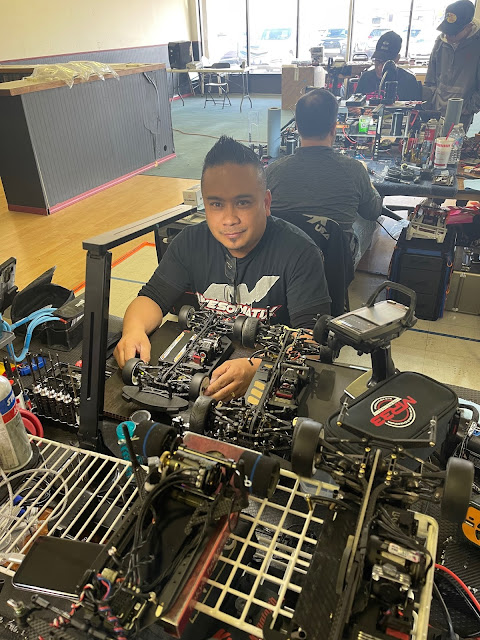 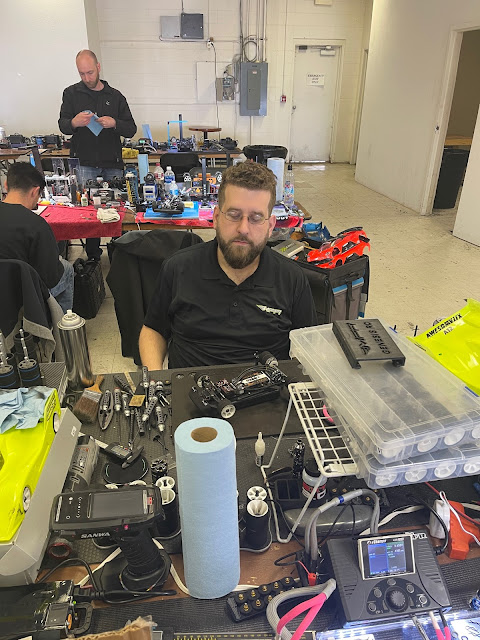 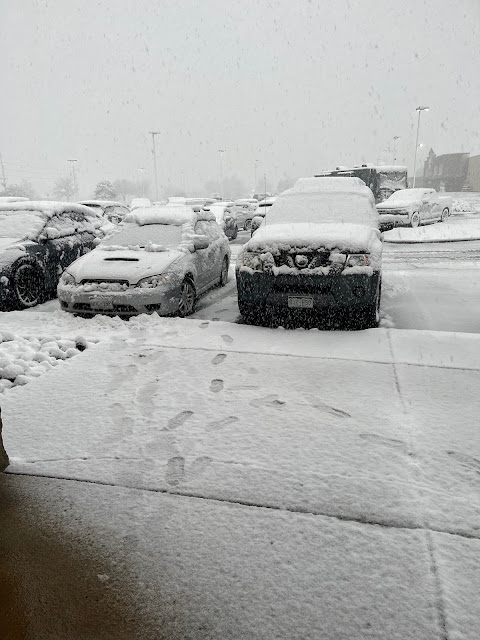 Posted by Awesomatix USA at 6:24 PM